1. “The man who passes the sentence should swing the sword.” — Eddard Stark.

Don’t shy away from making tough calls. And just as importantly, do the unpleasant work to follow through. As Ned reminds us, “He who hides behind executioners soon forgets what death is.” Leaders who spend time in the trenches, doing the tough work, will take making tough decisions more seriously. Asking someone to show you what they do, so you can understand it and see their job through their eyes are some examples of this.

In the workplace, the quickest way to lose respect, and power, is to promise things you can’t deliver. The surest way to get people to do things for you is for them to trust that you will do what you say you will in the future. Leaders follow through on their word. When they say they are going to do something, they do it. This is a big one for me, you have to be consistent in how you lay down the law or you will lose the ability to do so.

True power comes from where people believe it comes from. Not from where you say it comes from. The best leaders are followed based on the collective will, not because they say, “I am the boss.” Power and influence, often come from unexpected places. I rarely make a point of whose the boss unless I’m dealing with people who have developed a misguided sense of self worth and importance.

Chaotic times reveal a leader’s strength. When times are good, it’s easy to be the leader. Only when chaos reigns, do many leaders rise. Effective leaders aren’t thwarted by challenges. They use challenges to foist them higher. As Littefinger, highlights: “Many who try to climb fail and never get to try again. The fall breaks them.” Leaders are not broken. They continue to climb. I just wish more people would see the same way up, instead of worrying so much about falling down.

Leaders remain vigilant. The world is uncertain. The best leaders always innovate, stay strong, and plan for the future. Being prepared for the unexpected is essential. Embrace winter, especially when everyone else is distracted and basking in the sun. I prepare for war everyday, so when there is no battles to fight I can enjoy the peace. 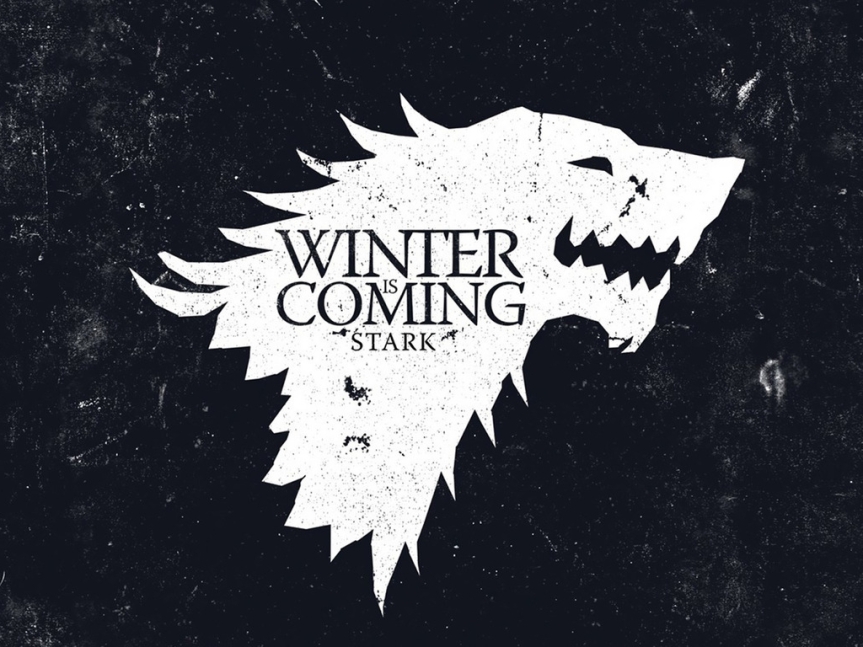 One thought on “Leadership Lessons from Game of Thrones”